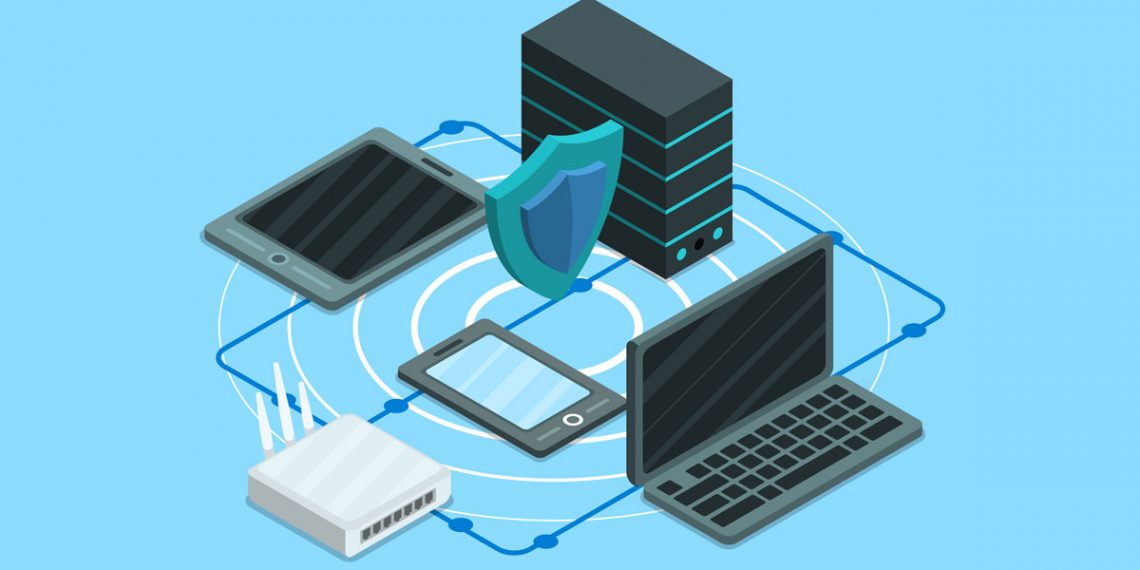 On 13 March 2013, Rokt applied for grant of a patent titled “A Digital Advertising System and Method” (Application No.2013201494, Priority date 12 December 2012). During 2013 to 2017, the patent underwent amendments and re-examination and it was decided that the claims did not define patentable subject matter. The Delegate of the Commissioner had decided that the patent should not proceed to grant. Asserting that the claimed invention disclosed a manner of manufacture as per all the principles set out in NRDC, CCOM, Research Affiliates and RPL, the applicant appealed this decision.

How the system works

The judge agreed with the expert that the computer-implemented method provided a “single platform in which user engagement data could be coupled with transactional data and user context data to provide a personalised ranking of engagement offers to the user.”

In deciding the matter, expert evidence was heavily relied on as to the state of the art of digital advertising technology as at December 2012. The appellant’s expert, whom the judge considered to be more compelling had an academic focus on computational, algorithmic and programmatic methods for analysis of natural language text and other digitally-represented data.

The judge considered that the difference in material between the applicant’s expert and respondent’s expert was related to a level of detail and claimed significance of distinctions between prior art and ROKT’s computer implemented method. The judge also considered the respondents to have focussed on discrete differences or distinctions as opposed to the claim or claims as a whole and as a matter of substance. The judge warned that focusing on individual elements being known as at December 2012 took away from viewing the invention as a whole e.g. a combination of components being put together in an innovative way.

The “substance” of the invention

The judge accepted expert evidence presented and found that the substance of the invention was to “introduce a dynamic, context-based advertising system, introducing a distinction between an engagement offer, without a direct advertising benefit, and an advertisement designed to lead directly to the sale of a product”.

The judge considered that the invention attempted to solve this technical problem by presenting an engagement offer to the user, modifying the publisher’s website in such a way as to implement in a browser the engagement offer, implementing software for selecting engagement offers and advertisements based on previous interactions with the system by the user and similar users and by the system interacting with a widget in the web browser in real time.

Role of the computer – intermediary or integral?

It was considered that the computer was integral to the performing of the invention and not merely an intermediary. It was held that the functions of gathering, manipulation, transmission to and use of data by an engagement engine to make context-sensitive decisions in real-time while the user was interacting with the website using a device, could only be achieved by computers. In summary the storage and data manipulation capabilities of computers at the speed at which it would be required to implement the invention made the computer integral to achieving the method.

Further, as the user must interact with a device or a computer with a screen and a widget be inserted into publisher’s content, a computer was considered to be inherently required to perform the method.

While the method discloses some techniques that were known, the expert asserted and the judge agreed that the patent introduced a method having steps that were foreign to the normal use of computers as at December 2012. The judge found that ROKT’s advertising system combined known elements and new elements in a working combination that had never been achieved.

This case sheds further light on how the courts will approach matters relating to patentability of software related inventions, especially software-related business methods.

The careful selection of expert witnesses and the level of detail provided demonstrating in depth understanding of the subject matter was key to overcoming the patentable subject matter objections.

Articulating the substance of the invention in context of the state of the art and the technical problem and technical solution provided when responding to examination reports is likely important. It may also be useful to articulate the state of the art to distinguish the normal use of computers from foreign uses.

While this decision is certainly positive for software start-ups looking to protect their innovative software, the Delegate of the Commissioner has applied for leave to appeal this decision.